Within its social responsibility the association SOLUS is chiefly engaged in raising awareness in the area of debt and education and increasing transparency in the market. The goal of the Association is to contribute to the prevention of overindebtedness of clients, to prevent growth in the number debtors in arrears, to increase enforcement of existing debt overdue and also to reduce the potential financial losses to creditors within so-called responsible lending.
Among the major projects that SOLUS cooperates with in this area belong for example:

Some primary schools integrate teaching of financial literacy into “traditional” subjects, such as mathematics, civics, or family education. For example, when teaching percentages in mathematics, it is stated with a short comment that interest or inflation are taught. Other schools classify financial literacy as a separate subject or teach it within project days. And especially with this form a lot of projects are helping.

SOLUS supports a number of projects aimed at increasing financial literacy. An educated client who understands his obligations and fulfills the concluded contracts is, after all, the dream client for each of the members of the SOLUS association. That is why we support the realization of theatrical performances “Money does not grow on trees”. In a unique, successful and fun way, it teaches children the value of money, how to deal with them well from an early age and how to think about their financial security in the future.

Performances take place in secondary schools and in orphanages. The aim of the theatrical performance is to ensure that children perceive important messages and principles more intensely in this way compared to classical school teaching. The concept of the play is built as a forum. First, a performance is performed by the acting team, in which the main character gets into complicated situations and then solves them incorrectly. Therefore, the story always ends tragically, or at least very unfavorably for the main character. The actors then play the whole performance again, but the audience has the opportunity to stop the story at any time and correct the action of the protagonist. At that moment, they can ideally get involved directly in the story and solve a situation in which, in their opinion, the main character makes the wrong decision, in a better way. 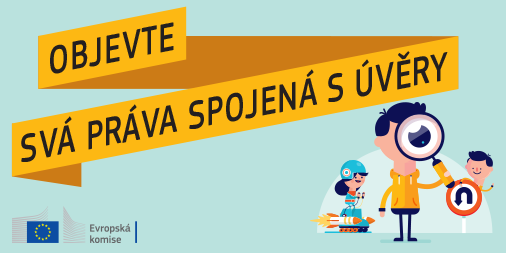 Association SOLUS supports the European commission´s information campaign focusing on the rights relating to consumer credit which focuses on the three key rights:

The main goals of the project are mapping and describing of the Czech market of consumer loans, assessing the quality of individual providers, offering the public a tool through which financial institutions can be more easily compared and thereby helping to improve the ability of the residents to choose the right financial product.

Counseling center with branches in Praze, Ostravě, Ústí nad Labem and external sites in Plzeň, Hradec Králové, Šumperk, Litvínov and Česká Lípa provides an independent non-profit counseling to natural persons – consumers how to avoid the debt trap and how to get out of it if need be. All counseling services are free incl. monday’s free helpline.

A public benefit association Etická výchova founded in May 2010 by two civil associations to contribute to an improvement in ethics education and financial literacy in the Czech Republic. Representatives of the SOLUS association took part in one of the projects – Financial education of second grade’s students of elementary schools in Prague 6 – in the form of lecturing. During May and June 2013 a total of 9 lessons on the theme of “healthy and unhealthy” debt was held at schools in Prague 6. The students received practical advice on how to approach their future liabilities and their own responsibilities. The students also received specific advice on how not to be cheated by fraudulent companies and how to prevent misuse of personal identity (for example. due to loss of newly acquired identity card). A natural part of the lectures was also showing the functioning of the Registers of the SOLUS Association and their benefits. 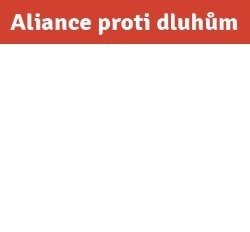 Alliance Program was incorporated into the government approved “Strategy for Crime Prevention for years 2012 – 2015”.The goal of the Alliance is to connect and bring together experts from governmental and non-governmental institutions and to develop the process of broad discussion and gain support for their goals. 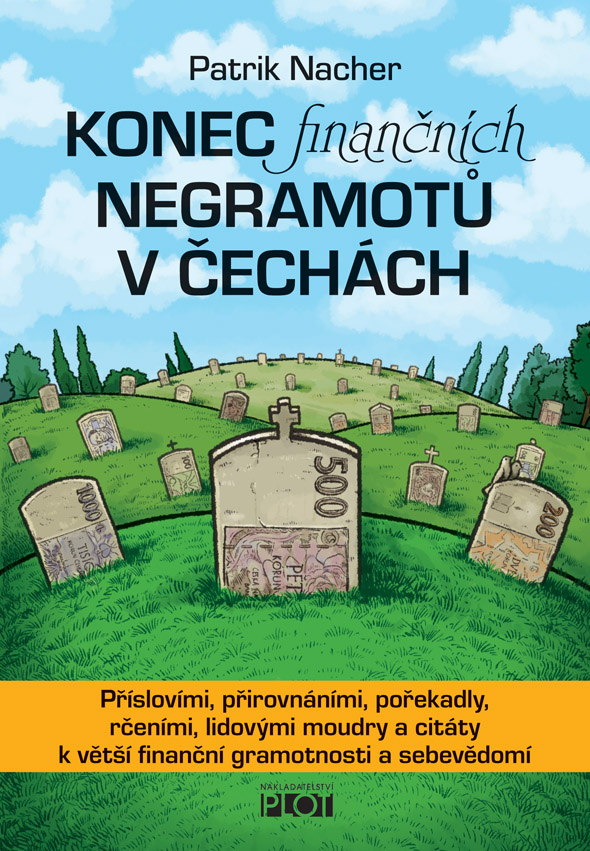 SOLUS long supported projects in the field of financial education to citizens. Increasing financial literacy is, in addition to prevention and responsible risk management on the part of member companies, a major factor in limiting the negative effects of over-indebtedness of citizens. Also, because the Association welcomes activities such as the publication of the book
End of financial illiterates in Bohemia from Patrick Nacher.

In the book you will find easy recipes, how can common sense prevail over stupidity, hypocrisy and demagoguery! The principles of financial literacy explains the author using the familiar adage – simple recipes and rules so mastered quickly and easily.